LetsGoTo.World Travel the World with Us. / Travel  / How to survive the Hammer Party in Porto, Portugal!

How to survive the Hammer Party in Porto, Portugal!

This is how to go to São João in Porto, have the most fun, how to survive the hammers, what to wear, what to eat, what to drink and some of the highlights that you will get to experience from São João in our Trip 8 Days to Love Portugal Group Tour.

So consider yourself so lucky to now be able to add this experience to your life log! The São João festival in Porto is on a Friday this year so you’re in for a major event and party this year!

Outdoors concerts, streets filled with curiosity, energy and laughter. ice-cream, food and beer on tap, plastic hammers and paper balloons. children,  youngsters, adults, and think of elders. families, strangers, and friends. Locals, and think of foreigners. Think of five hundred thousand people getting together, interacting and sharing; dancing, laughing, some drinking and making friends, others flirting and creating romance. Think of what kind of a madness this would be, and would it make any sense?

Here are some of our tips to get you through your night for Sao Joao in Porto.

Surviving hammer time.  You’re probably thinking “What they hit each other with real hammers?” This is exactly what we thought when we first heard of Porto’s most famous party. Well not quite so true, hammers yes but the plastic version so no harm, only fun. Your best way to survive is to arm yourself with a squeaky soft plastic hammer too. São João in Porto truly comes down to some of it’s basic traditions and a lot of locals and tourists wandering about, smacking each other in the head with squeaky plastic hammers is one of them and a great one! When do you ever get a chance to bang strangers on top of their heads? During June 23rd it’s expected so don’t feel shy.  Once you’ve gotten your perfect hammer make your way to the Riberia where live performers, locals and groups begin to gather around the afternoon to start the party.  The perfect hammer approach is one or two taps and keep walking the Riberia as you tour the area. I can’t tell you how great it feels to walk the crowded streets with a hammer in one hand, and a drink in the other, just smacking at people and dodging the opposing hammers coming your way. Find your strategy; hit and run, bow your head in acceptance, or just pretend you’re going to strike and walk away. But you have to play the game.  The whole city gets down to hammering with a grin and so should you. Even the police gets involved. Feel free to hammer them at will, it’s not only allowed, but advised!

Fireworks and other flashy things. Whatever you do, don’t miss the action down at the Dom Luís bridge. Every year the city makes an outstanding effort to provide a new, spectacular show of fireworks that shoot from the D. Luís bridge, right in the heart of the city’s cultural center. It’s such a captivating and elaborated show that people start gathering in both sides of the river banks from the afternoon to save a spot and wait until midnight, when the show finally begins and the night has its official start. During the hours of waiting, people make wishes and  light up paper lanterns which they send flying into the stars. The city gradually gets dressed in an immersive aura which invites to contemplation. So much, that some people don’t even realize how silly they look staring up in the sky with their mouths wide open. After the last firework has finished lighting the skies it’s time to re-open the bridge for people to pass to get to the other sides. Expect to party until 4am.

Oh, my! Sardinhas and wine. Or sardines, in English. Although not exclusive from Porto, they are made in a special fashion here in the North. They make such an overall delicious and affordable treat which fits perfectly with the nights’ drinking that most people consider you haven’t really made your debut for the night until you ate your first sardine. Pro tip: they are best served in a slice of bread with grilled peppers and a thread of olive oil on top, to be washed down with the city’s favorite beer, a Super Bock. Don’t worry, if you don’t fancy beer Portugal has very good and affordable wines too.

Dancing in the streets. Just like in the song. There are countless stages spread throughout the city with concerts happening. There is no rest for the wicked until the sun rises in the morning. From every corner comes a popular song shouting. But fear not, there’s also funky rythms and electronic beats. There’s a tune for everyone, a song for every age. It’s all a matter of being at the right stage. Aliados, Virtudes, Ribeira, and Cedofeita are a few of the hotspot areas in the city in terms of entertainment. Not sure which ones is the best fit for you? Well, then you have no choice but to dance your way around to find out, go with the flow and see as much as you can.

The Portuguese people know how to Party.  This is a night where the locals make a point in showing they can throw a party and with it comes the reveal of their friendly, open, crazy humored personalities. Adopt a local for the night and let him or her guide you through the night. But be careful, the side effects may include making new friends for life!

You can see from above it’s just a taste of what you’ll actually experience, join us for our trip this year to Porto, Portugal and experience it with us. Click Below to learn more.

3 Nights in a Major US city can get you a week or longer in Portugal! 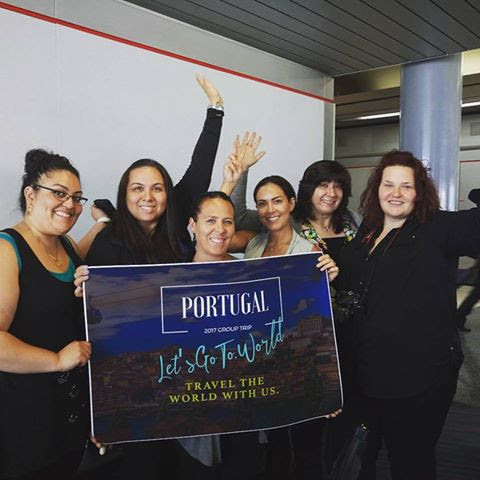 All that WE DID for Last Year’s Porto, Portugal Group Trip! 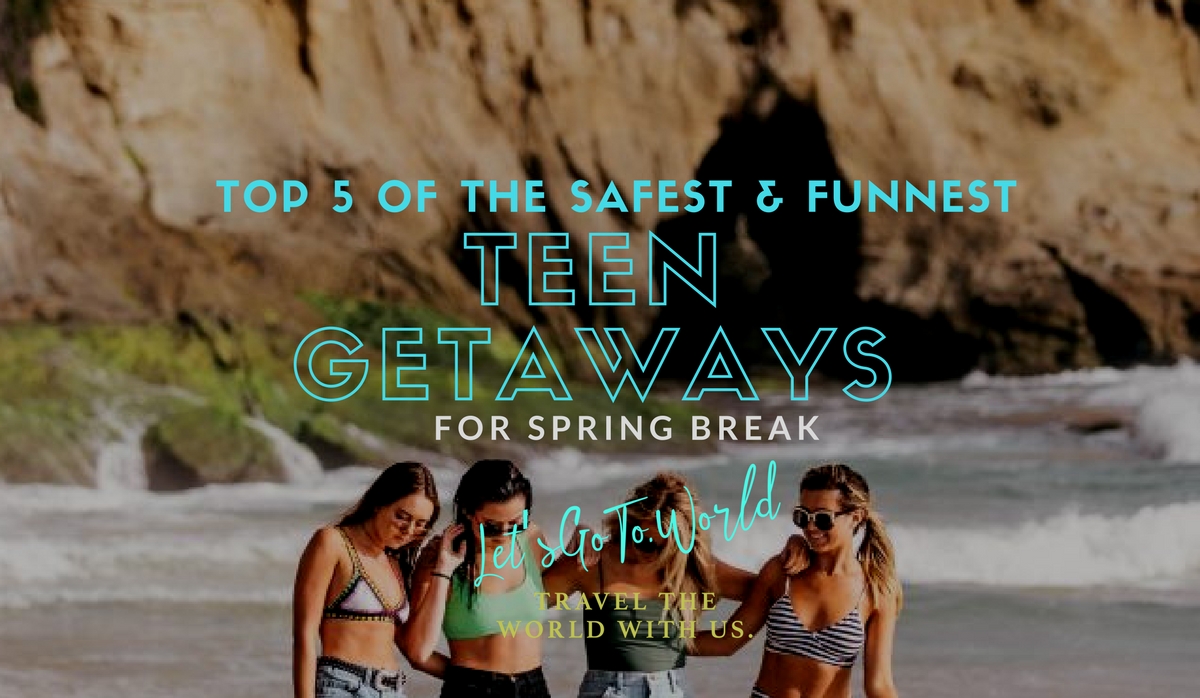 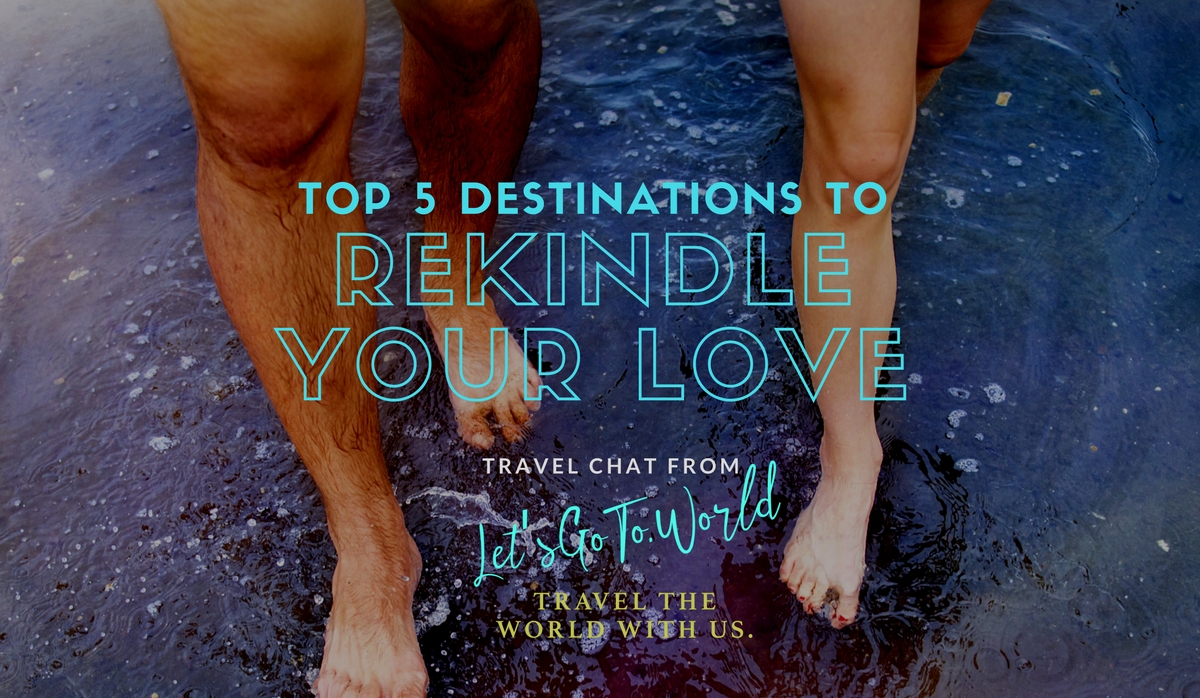 Top 5 Destinations to Rekindle your Love

This site uses Akismet to reduce spam. Learn how your comment data is processed.

To receive our best monthly deals